How Are We Going to Change This?

The first step to change anything is acceptance/admittance. We have to accept and more importantly admit that we are in a space and time that's not safe for Black people in a country that states it is founded on "liberty and justice for all". Those words should have significance, but they are just mere words because actions aren't in alignment. Trust is a reciprocal expectation and for the longest time Black people have been getting the short end of the stick in our relationship with America. I'm hoping that things I'm having to face won't be the same struggles my children face, so I'm going to use my voice and be as loud as I can. Someone has to create a space for conversation. There has to be a safe place for people to be educated, learn, and grow from one another so we can create a thriving society. I have no idea who will even see this, but I refuse not to try and start a conversation.

In the past few years, they're been a few incidents that stick out greatly to me in regards to outrage from the White community:

- When the ordeal involving Michael Vick surfaced in regards to his involvement in a dog fighting ring.

- When Colin Kaepernick took a knee during the anthem in silent protest for the poor treatment of Black people at the hands of police.

- Folks being frustrated with local governments not moving fast enough to open back up "their" cities amid the pandemic. Protests with guns and a stance of listen to me or there'll be trouble.

So many posts and thoughts about all of this and it was insane how horrible people were especially during the first two. I gladly cleaned out my friend lists because if that's what you thought of Black men (and how much more important the flag was than the real issue), you were letting me know what you really think of me. How did I come to that conclusion? Who helped create me...yep, a Black man so that's apart of me. If I haven't learned anything in life, it's allow people to be who they are and I have to determine if I can live with that or cut ties. Listening and looking have been so helpful during these past few years.

With that being said, let's look at some recent events that there hasn't been much outrage outside of the Black community about:

- White people continuing to misuse 911 on Black people *especially those lying and making up crimes that never took place..the fact that this happened again last week is nuts to me. I really wish a law could be established to make this act criminal because history has shown us (Emmett Till- if you don't know the story please go and research it) the negative consequences.

- Watching a Black news reporter being arrested on live television in spite of showing his credentials and then having a police spokesperson stating that they needed to verify his identity in response to the outrage. Compliance is such a farce and no matter how educated you are, SES, or anything else as long as you're Black safety isn't guaranteed.

The George Floyd incident is completely about being human. I don't care about your race, religion, gender, etc. because no one should be murdered on a public street by someone sworn to serve and protect or anyone else for that matter. If you haven't already, go and watch the video. It's not easy and I can admit I didn't watch the entire thing. I saw enough to know that there's no excuse for excuses anymore.While I'm not for violence and looting (which the majority of the protestors are NOT taking part in), I can completely understand the frustrations and anger. Why should anyone have to accept this is just apart of your normal experience. This IS NOT okay. We all have a responsibility to make sure that this doesn't happen again to anyone else. As individuals we have to develop meaningful relationships with people that don't look like us and broaden our world and this will result in us being able to handle each other more appropriately. Not all anything/body is bad and preconceived notions and/or beliefs need to be set aside so we don't keep going through this cycle of incident, uproar, forget, repeat.

I'm AMERICAN....I was born and raised in South Carolina. But America, I'm tired! I hate when my husband leaves because I have to consider that even though he's an upstanding tax paying citizen, he's a Black man. Let's really figure this out and have the hard conversations. As much as I'm willing to share, I'm willing to listen and I hope that so are others because there's so much work to be done. Let's not act as if this isn't happening or because it's not someone we know we don't have to take action. White people you are needed during this time and your voice has to be just as or even louder about no longer accepting injustices to anyone anywhere. If all lives matter, it should be easy to say Black Lives Matter! 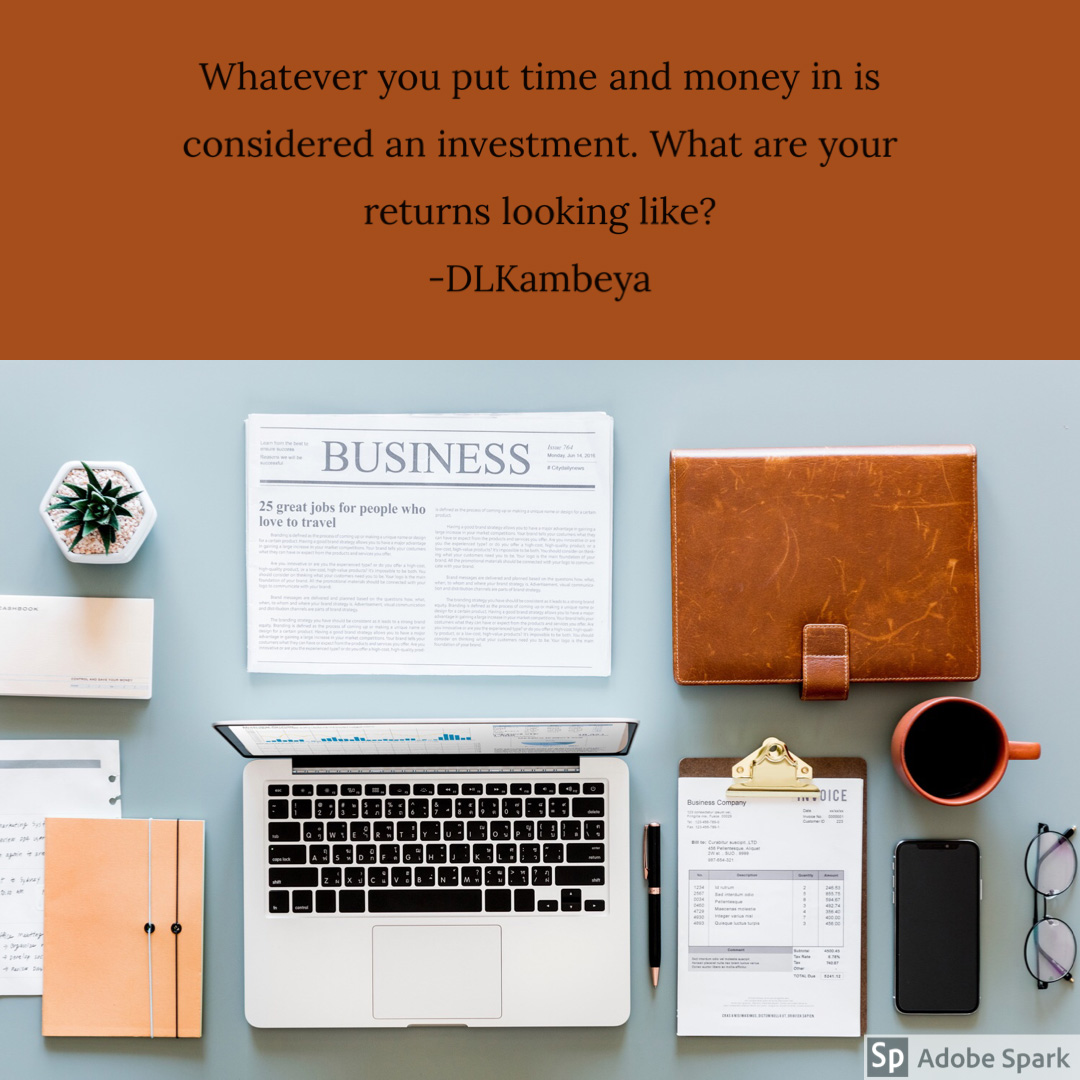