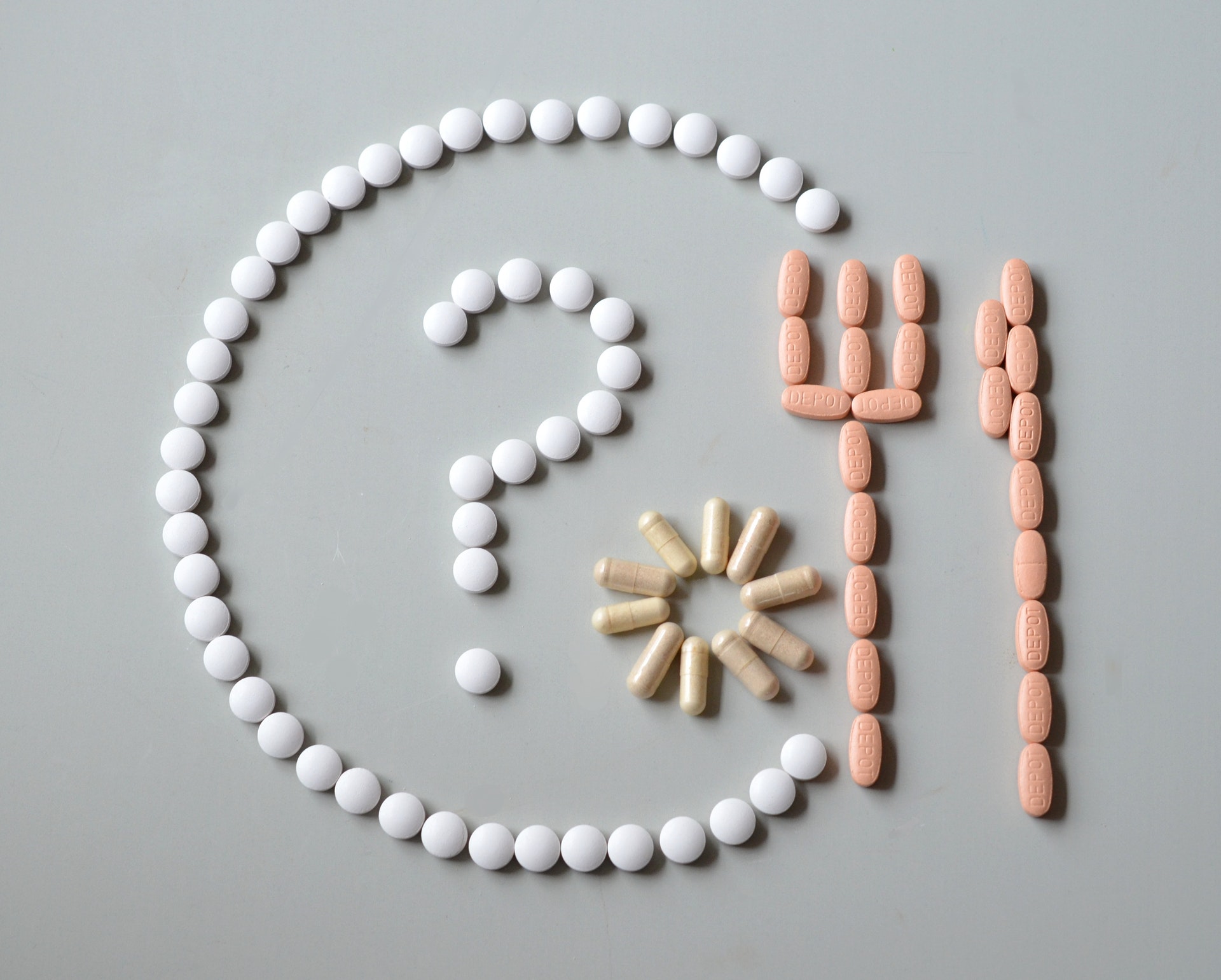 A quick Google search for the side effects for vitamin D deficiency reveals that they are: getting sick or infected often, fatigue and tiredness, bone and back pain, depression, impaired wound healing, bone loss, hair loss, and muscle pain. One of the others not mentioned is weight gain. Some of the common risk factors for becoming deficient are: having dark skin, being elderly, being overweight or obese, not eating much fish or dairy, living far from the equator where sunlight is limited, always using sunscreen, and staying indoors. Unfortunately, I am blessed with a lot of melanin and based on the BMI index I have moved between the range of obese and overweight. The BMI index only matters to me personally in regards to obesity because while I desire to be healthy I have no desire to ever be 135 pounds again. I’m not knocking it, but people would think I was sick.

Vitamin D deficiency is not something that is very uncommon, yet it’s not talked about often. I honestly would have never taken the time to become familiar with its symptoms if I never experienced the extreme side effects of becoming deficient. My experience didn’t become a thing until after pregnancy #2 (2013) and I had gotten back into a really good workout routine. I was training for a 5K and worked really hard at finding my form. I would run around 20-25 miles per week (between the group and alone) as prep and those were all outside miles. Initially the weight fell off as expected. The second month of training, bad things started happening. Within 2-4 week period I had gained 20 pounds and had no energy for anything. In spite of a restful night of sleep, I would wake up feeling as if I hadn’t slept at all. Frequent naps were taken during the day if possible, but for the most part coffee and pure push were what kept me going. In the midst of extreme fatigue came pain. There was no part of my body that didn’t experience some level of pain and eventually I was forced to crawl around the house to reach my children. I would sit on the floor to get dressed versus standing and during this time I was forced to encourage a lot more autonomy and independence on my oldest. While I didn’t stop my training and I did complete the 5K, I knew I had to figure out what was wrong. My mother passed way in 2005 from pancreatic cancer and that caused worry and angst to be apart of my life for a while. During an appointment with my ob-gyn, I alerted her to my concerns as well as my level of physical activity. She informed me of different possibilities and requested blood samples be provided. It was determined that my vitamin D levels very severely deficient and this was why I was experiencing the symptoms at such a high level. I was prescribed Replesta 120,000 IUs and had to take it for 8 weeks. The first few weeks didn’t offer reprieve and there weren’t any noticeable changes until around week 6.

Cue bout #2. This second time I felt that I was more prepared because I felt that I would be able to recognize the symptoms much sooner. As we all are aware life happens on a different clock than ours. To make a long story short, we ended up moving from SC to TX four weeks after the birth of baby #3. There was no social network setup so I basically had to figure our everything while trying to breastfeed and entertain a 6 and 4 year old. I forgot to mention that it was the summer and Houston heat and humidity are no joke so of course I didn’t feel super excited about taking my 4 week old out and about in our new city. Within a month of the move, I decided to get back on my wellness journey and started back working out. Once again, things started off with a bang and within a few weeks I was losing weight and feeling great. There were even a few new clothing item purchases made because I was sliming down quickly (almost two years later I am now able to wear this stuff!). The onset of symptoms happened completely different the second time. One day I felt great and the next day I didn’t. I went from being able to walk normally and having energy to needing to crawl around to get up the stairs. Weight stopped falling off and starting piling back on. vitamin D was immediately purchased and once again the progress of getting back on track was slow, but eventually came. One of the differences this time was that my anxiety/depression was affected, and most certainly leaned towards me having postpartum. This is something that I wasn’t able to recognize until I came out of my “fog”, but I’m aware that it could have been much worse for me than it was. I didn’t get professional help and during that time my coping skills were a better diet, exercise, and meditation/prayer/devotion. Over the course of months there was improvement.

Based on my experiences, I’m now a Vitamin D advocate and encourage any of my friends that share on social media about anxiety/depression to consider seeing the doctor to have their levels tested. There is a sense of disappointment sometimes because I remember struggling with depression a few times throughout the years and I can only help but wonder if this was a contributing factor. It has taken nearly a year and a half, but there is some sense of normalcy now and I am able to function on a daily basis. Vitamin D and Turmeric are apart of daily life as much as coffee and I’m okay with that. Based on some of the other things I’ve experienced, I’m almost certain that this final pregnancy has pushed me towards pre-menopause (my doctor hasn’t really investigated this for me and 37 really isn’t a push to consider it) and that sort of thing has major impacts on weight loss. While my journey is far from over, I’ve been able to lose nearly 30 pounds and have 30 more to go. You can check out my progress over in my weight loss posts. 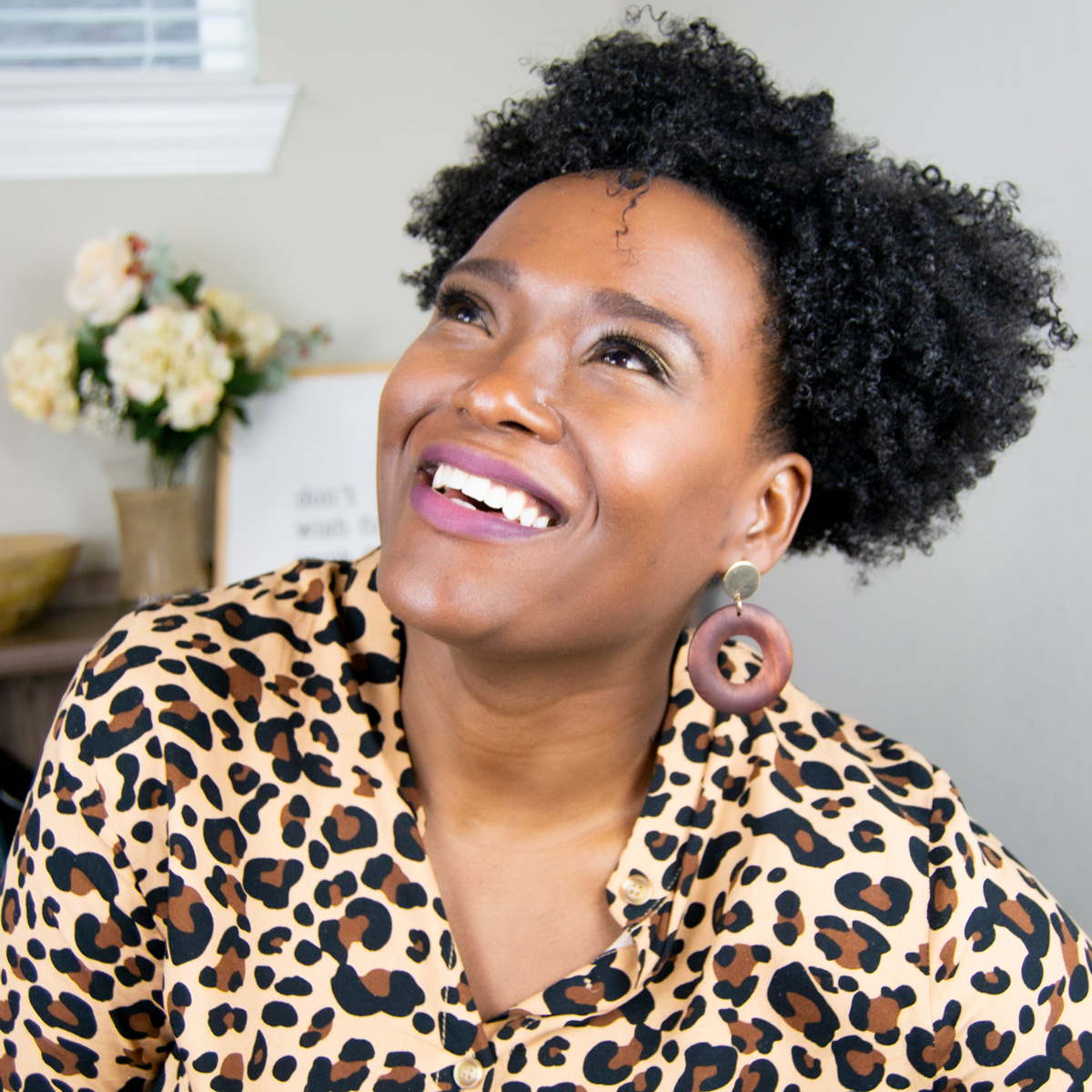 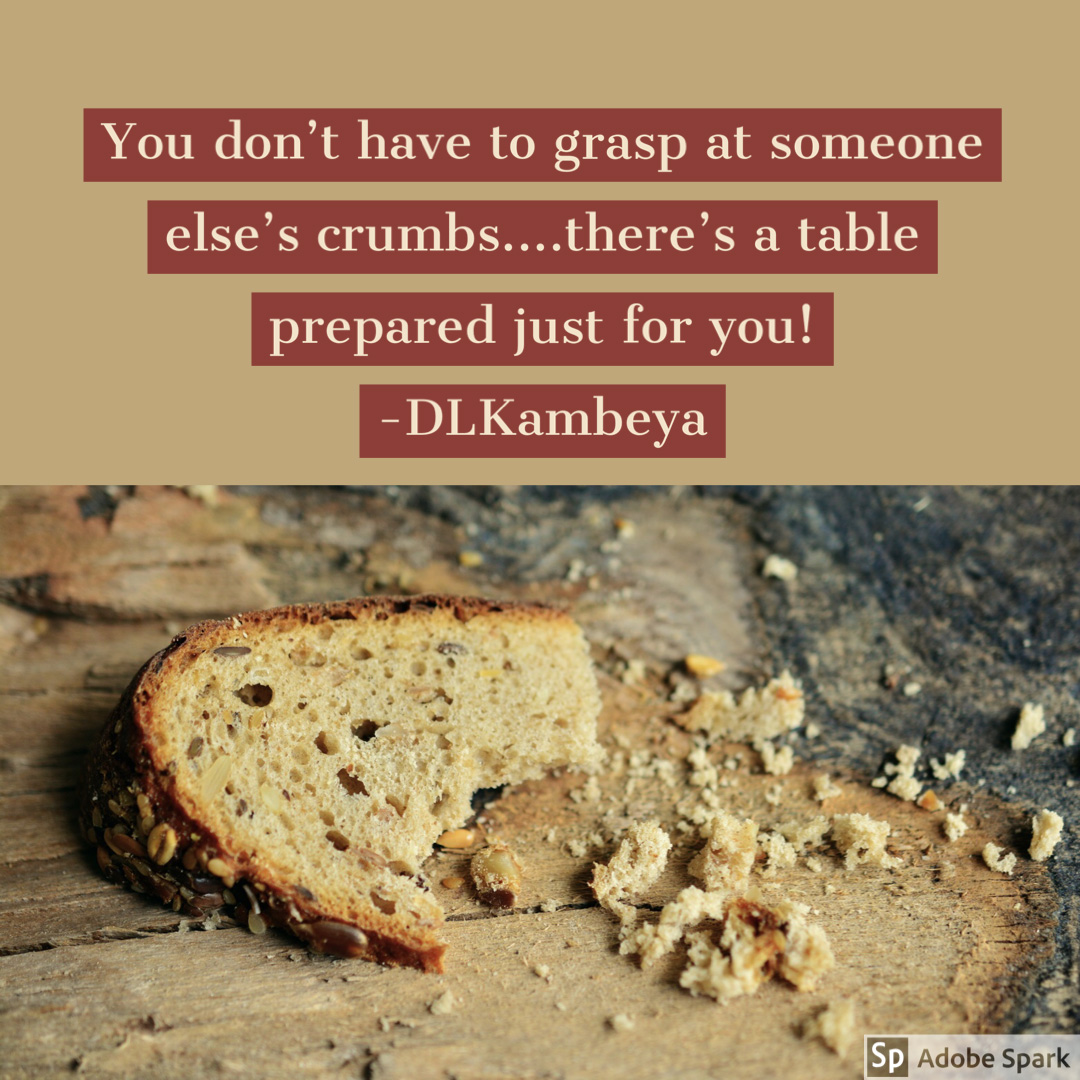